What to do: Write, film, compose, draw, paint, or otherwise express yourself based on the image above. If you are open to sharing, just put a link to your inspired creation in the comments section of this post.

Prompt inspired by: The Keystone Wounded Warriors
From their website:

Our warriors do an awe inspiring job in the face of their disabilities and difficulties transitioning into civilian life through dedication and commitment. Keystone Wounded Warriors strives to ease the burden on these heroes through focus in three major areas... Financially... Physically... Mentally..."

Favoring peace above all else does not prevent me from having immense appreciation and respect for those who serve in our armed forces. It is not those who serve but the political agenda of those who order those who serve with whom I take issue. Especially now, in the wake of this horrific VA scandal, our military men, women and families need and deserve our help. Have a safe and happy Memorial Day...

at May 26, 2014
Email ThisBlogThis!Share to TwitterShare to FacebookShare to Pinterest
Labels: Commentary, Image Prompt, Monday Musings 2014

This is the like to my poem and it's about a wife who loses her husband in war I'm not from the USA but we all feel the same when we lose someone we love thank you
http://sugaronwheels.blogspot.com/2014/05/life-goes-on.html?m=1

It may sound strange, but Memorial Day for me encompasses all those who have sacrificed... not just those of the United States. Thank you for writing such a beautiful piece. I was concerned that those not from the US would just skip this week's prompt. I am so grateful you chose to write. It means so very much meme... :)

I've been an staunch ally for the LGBTQ+ community since high school ('87 grad so... it's been a long time) and I've always ... 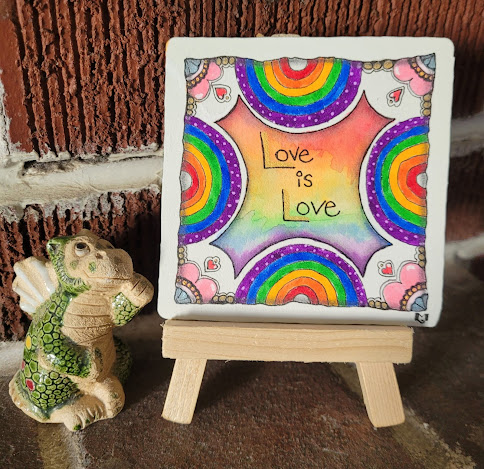